SYNOPSIS OF THE HISTORY OF THE FORMATION OF

Women of colour started playing hockey in 1933 under the influence of Father Padday at St Peter’s Church.

Men, started their hockey from 1950 to 1953 when Mobbs B broke it all up. But, the women continued with great contributions from some individuals.

Remnants of the men’s hockey started Cavaliers in 1962/3 in a house in Bullen Street. They played games against teams in Queenstown and Cape Town. 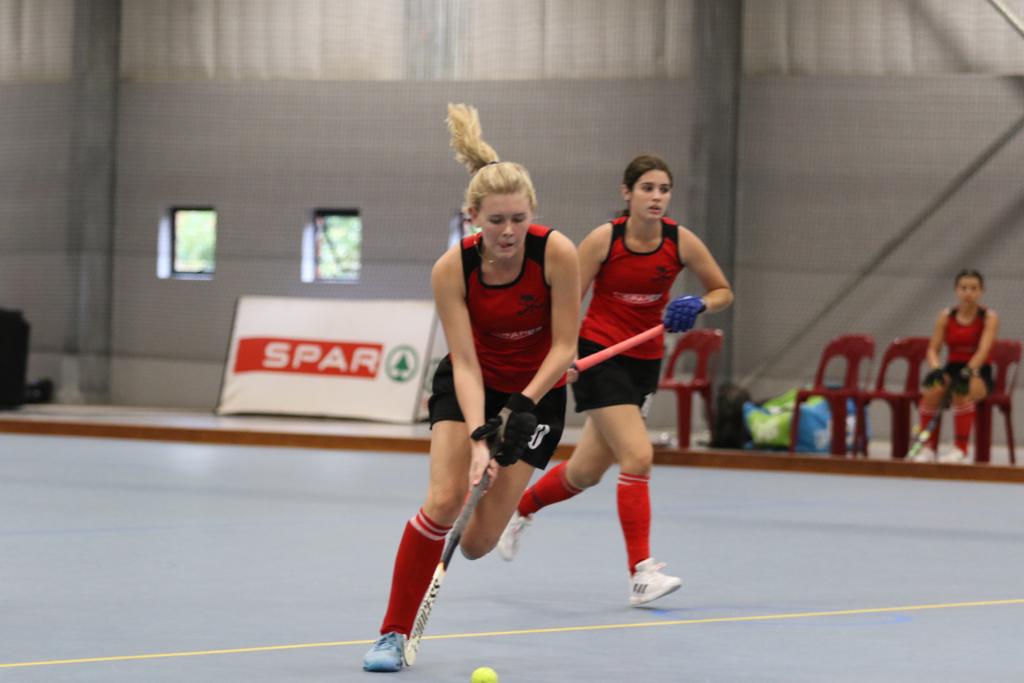 Colin Abrahams approached Tony Peterson (Paterson HS) and the two of them started looking at how other men’s clubs could be formed. A few friendlies were played against Lakeside Rovers but the involvement of people like Kenny March, Dennis Bowers, and a few others resulted into the formation of the EP Men’s Hockey Union (EPMHU), with 5 clubs, namely, Lakeside Rovers, Cavaliers, Marlboro, Paterson and Parkspurs, affiliated initially. Bluebells joined later in the year. It is thanks to people like Kenny March, Dennis Bowers, Tommy Frost, and others who linked up with Western Province and start the South African Men’s Hockey Board (SAHB), with KC March as its first President. The women were rolling along with no major upsets. But, as with all other sports, the political element could not be left out. The oppression caused by Apartheid, had caused suffering in all facets of life, including sport. Hockey, like all other sports, followed the SACOS resistance to oppression.
However, when Apartheid was ending, sports organizations left the SACOS fold and unified under the National Sport Congress banner. SAHB members became more politicized and felt that KC March should stand down as President. He left SAHB a very bitter person. Colin Abrahams who was then serving as EP’s Vice President, anI had to fill the position of President, and also attend SAHB’s meetings as Kenny March no longer wanted to be part of it. Colin was was then serving as assistant Secretary of the SAHB under Frank van der Horst.

There was much turmoil then, at government level, and at hockey levels too. Some of our players left, or were threatening to go and play with White clubs. Union meetings were torrid then with clubs, like Alpha, on the SACOS side and Maple Leaf on the NSC’s side. EP took their concerns to the SAHB, but were berated as being disloyal. Colin was treated as a traitor by the Secretary, and EPMHU was kicked out as a member of SAHB. They decided to go it alone and find out which route to take. The NSC route seemed to be the only one to take. Colin was requested to find out what to do and met up with the local NSC branch at Judge Ronnie Pillay’s house in Malabar, attended by Danny Jordaan, Errol Heynes, Barry Hendricks, and one or two more. They advised EP to start the NSC Men’s Hockey group. The women in Natal had already started. And so, EP had meetings with Border (who were undecided), Colleges, etc, and then linked up with the NSC women to be part of SAdiscussions on hockey. What followed was just history, and provinces were urged to unify. 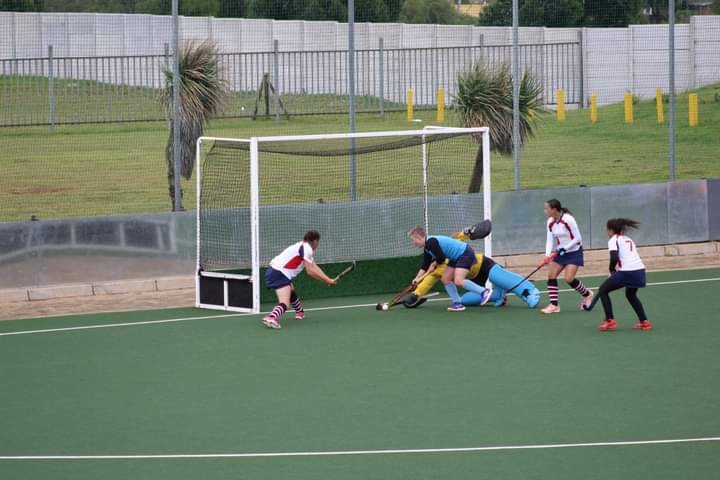 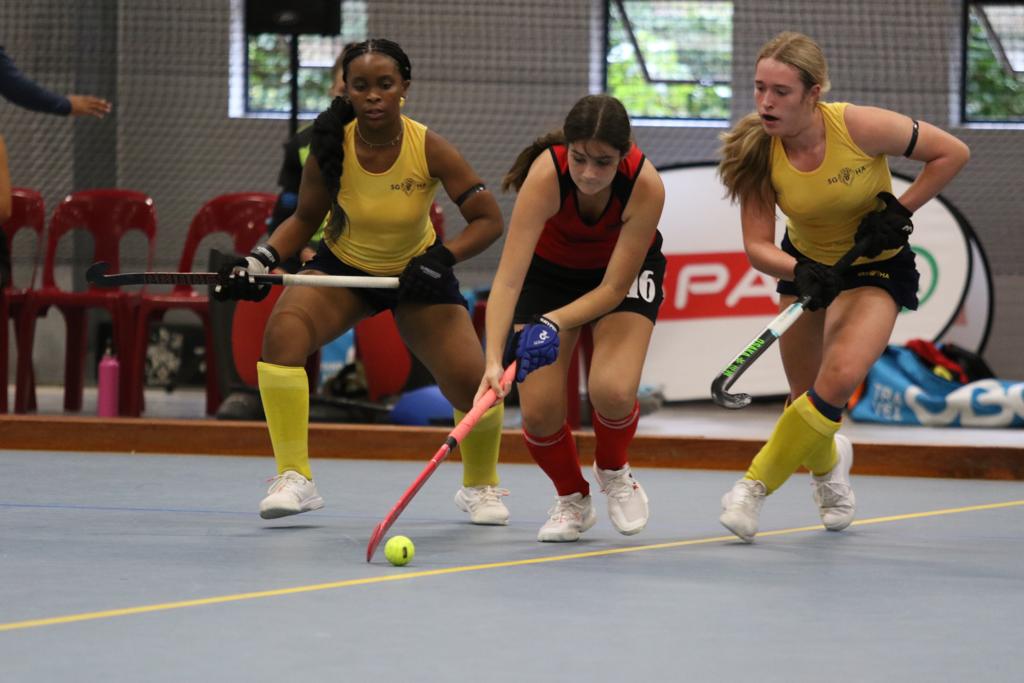 Brian Hibbert, Brian Stickalls and Peter Hollely took a leading role with the unification, although it must not go unnoticed that people, like the late John May, who offered his restaurant in Cleary Park for meetings, made it possible for unification to take place. However, all were still divided, and on the night when EPMHU took the decision to unify, and although all 12 men’s clubs voted in favour to unify, Colin was sworn at by a few SACOS supporting club members. Unification took place at the Crusader Clubhouse and he was voted in as Vice-President with Peter Hollely as President.

There is still much more to say about unification, but our clubs did not really benefit, and after 2 years, no-one from the Union were in the top positions of the organization. Colin served as Development Officer for 2 years and then also in the office, where he met some really nice people. The worst aspect of unification was the feeling of unfairness, for instance, the fees were too high, and a number of former Union clubs soon died away because they could not afford it any more. Thanks to people like Carol Mungur for keeping St Peters going, the late Garth Cuddumbey for keeping Cavaliers going, and a number of others that kept the amalgamated Gelvan going, for example the Ajam brothers, etc